Who You Calling a Bitch? Summary

S01E03 Who You Calling a Bitch? Summary

After a bad concert review, the women come to terms with the fact that their old image and music no longer serve them; and while Naomi struggles to maintain creative control, Brianna argues for a more collaborative group effort. Meanwhile, Eric takes Valeria out to dinner and dancing in hopes of inspiring her creativity. Later, Naomi gets a second chance to prove herself to JoJo. 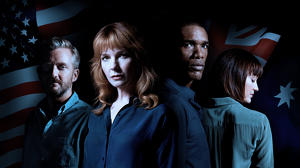 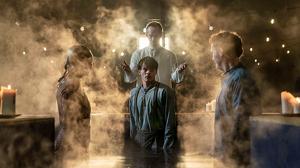 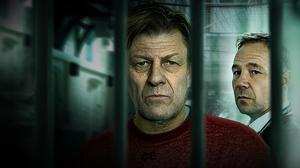 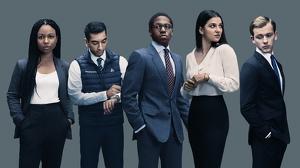 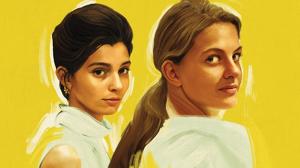