Do Anything For Clout Summary

S01E05 Do Anything For Clout Summary

As Brianna deals with a painful reminder of Jeff's infidelity, the group hopes a performance at the American Music Awards will solidify their comeback. Meanwhile, after completing treatment at a rehab facility for her addiction issues, Lauren struggles to identify with her alter ego, Lil Muffin. 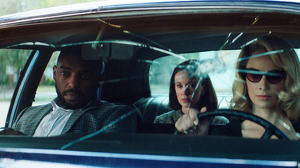 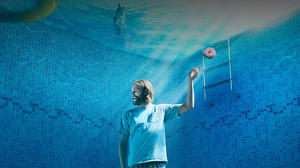 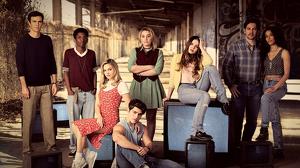 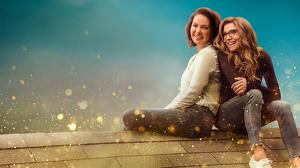