Just Because You're Paranoid Summary

S01E06 Just Because You're Paranoid Summary

Rebel and Lana track down a former sales rep who could be the secret weapon in their case against Stonemore Medical. Meanwhile, Sean reveals his truth to Ziggy; Nate and Misha grow closer; and Cruz has doubts about Angela's intentions

Inspired by the life of activist Erin Brockovich, the series centers on Annie 'Rebel' Bello, a blue-collar legal advocate without a law degree - a funny, messy, brilliant and fearless woman who cares desperately about the causes she fights for and the people she loves. When Rebel applies herself to a fight she believes in, she will win at almost any cost. 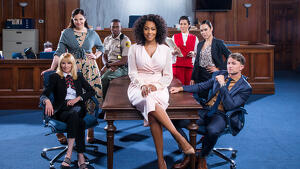 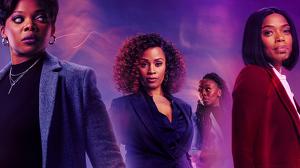