Peter Laurence is a charismatic government minister on the verge of promotion to high office. He is also celebrating a win in a newspaper libel case. But an inmate at a women's prison claims to have a secret about Peter's past that could affect his future.

Self-made politician Peter Laurence's life seems to be falling apart - or rather, is being picked apart by his enemies. As personal revelations spiral, he is shamelessly untroubled by guilt or remorse, expertly walking a high wire between glory and catastrophe as he seeks to further his own agenda while others plot to bring him down. However, events show just how hard it is, for both an individual and a country, to leave the past behind. With enemies so close to home, can Peter Laurence ever out-run his own secrets to win the ultimate prize? 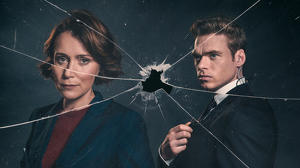 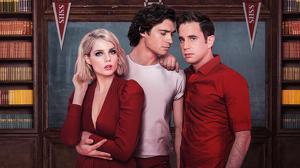 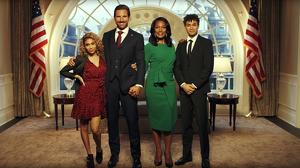