The zombie army recruits new members. Marroquin discovers that one of his men is a traitor, and a new danger hunts Lucas, who realizes that something strange is happening. Becerril gets closer to his human enemies. 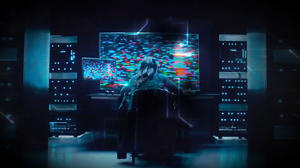 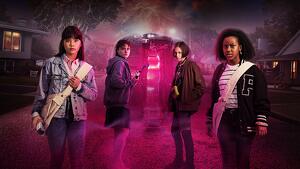 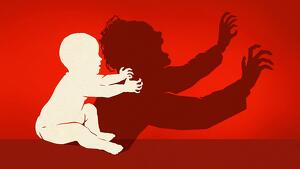