When Snowman's experiments on an infected human fail, Murdoch agrees to get more human subjects. Agent Taft discovers a clue about Marroquin. Lilia escapes from an enemy thanks to Davila's help. 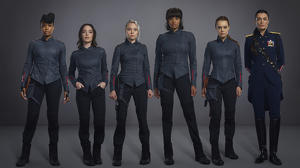 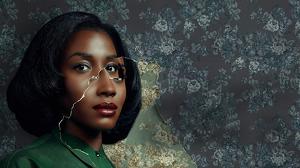