We Are Not Animals Summary

S01E08 We Are Not Animals Summary

An epic apocalyptic battle puts everyone to the test and old enemies must become allies. Outnumbered by the US Army, the zombies show a surprising intelligence. Marroquin must attempt another amazing escape. 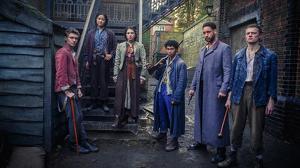 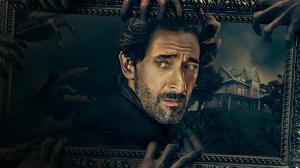 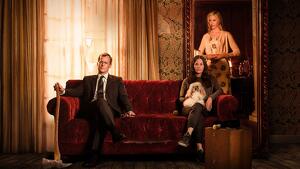 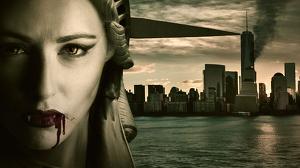