When his teenage daughter doesn't return home after a party, Tom Delaney anxiously combs the neighborhood and learns her boyfriend is also missing. 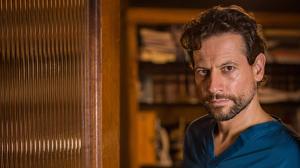 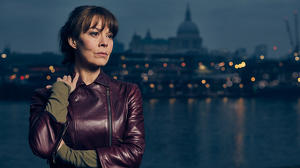