In the wake of a dangerous confrontation, Sophie warns Tom to stay out of the investigation. Tom learns that Jenny was hiding a secret. 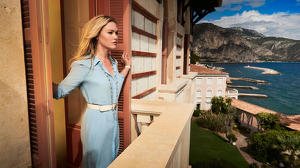 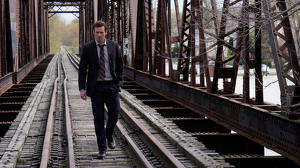