The arrival of Miss Lambe's forbidden love causes Charlotte to question her opinion of Sidney. Clara witnesses a moment between Esther and Sir Edward that raises her suspicions about their relationship, with devastating consequences for Esther. 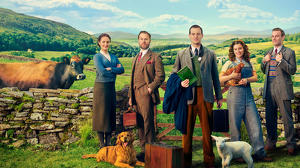 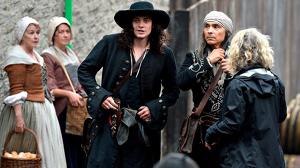 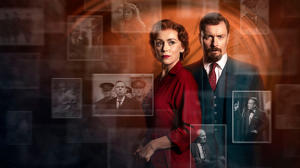 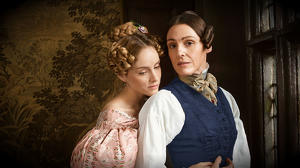