Take My Picture By The Pool Summary

S01E09 Take My Picture By The Pool Summary 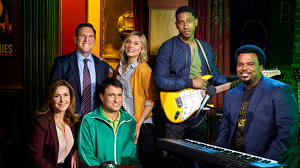