The two brothers' game of cat and mouse is becoming increasingly popular. Max doesn't find Moritz himself, but at least he can find his shelter. He is holed up in a boathouse. 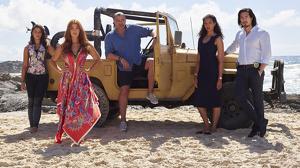