An injury forces one camper to cut their climb short. Later, following a tough hike, the winner of the grand prize is revealed.

A bunch of clueless kidults are put through their paces at a wilderness survival retreat to try and kickstart them into standing on their own two feet. There's no running water, no parents, and, worst of all, no Wi-Fi. 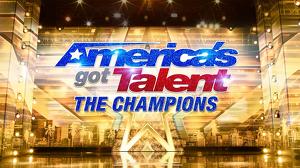 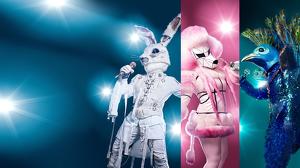 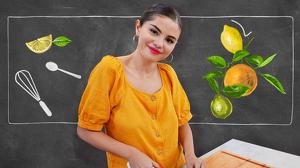 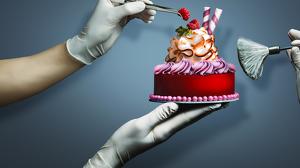