Jack's expert witness testimony at a high profile trial thrusts the rocketry team into the spotlight and helps land them a coveted invitation to The Athenaeum. Meanwhile, Virgil drops off Patty, Susan's rebellious teenage sister, for a disruptive weekend stay, and Ernest's wife, Maggie, makes a surprise return. When Jack's evening at The Athenaeum doesn't go as planned, Jack seeks out Ernest to blow off some steam and ends up on a dark detour into the Los Angeles underbelly. 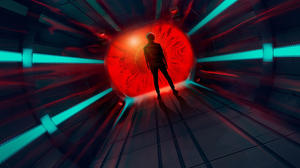 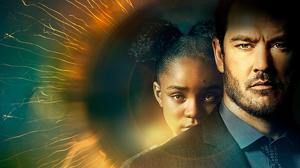 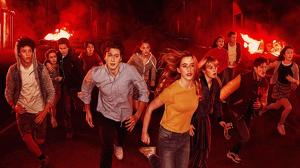 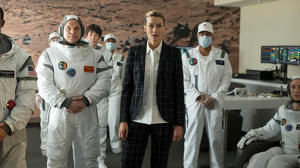