With the company's annual foundation gala fundraiser approaching, and his dad out of the picture, Kendall polishes up his speech while enlisting an on-air personality from the Waystar's ATV Networks to accompany him. Shiv tries to minimize damage from a sordid photo that threatens a client's political future. Tom inherits a "virus" from his predecessor in the parks and cruises division, and shares a disturbing file with Greg. Logan makes a mark on his return to the office. At the benefit, Connor shows why he's better off avoiding stressful situations. 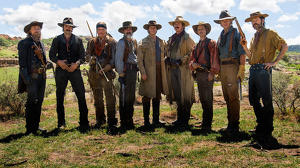 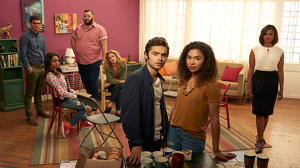