With the DOJ at the door, Logan summons his arsenal, while Tom makes a potentially life changing offer. Kendall becomes obsessed with his own takedown. 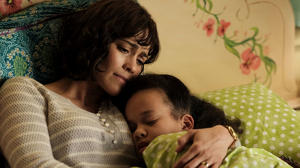 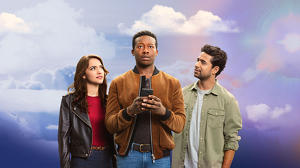 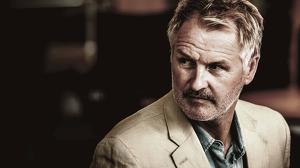 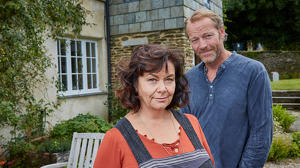 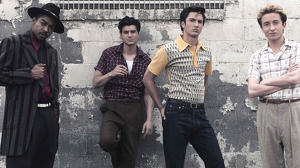