Now You See Me Summary

Faced with news of Theresa's hug, Emma begins to fear what she may be capable of having done. A local woman with second sight triggers chilling memories that point to Emma's involvement in Theresa's death and lead to a disturbing discovery of further damage to girls at the group home. John draws closer to an unsuspecting Emma and Mary clears her life of everything except revenge.

Tell Me Your Secrets Season 1 Episodes...

Tell Me Your Secrets Show Summary

A complex thriller revolving around three characters, each with a mysterious and troubling past: Emma is a young woman who once looked into the eyes of a dangerous hugger, John is a former serial predator desperate to find redemption, and Mary is a grieving mother obsessed with finding her missing daughter. As each of them is pushed to the edge, the truth about their pasts and motives grows ever murkier, blurring the lines between victim and perpetrator. 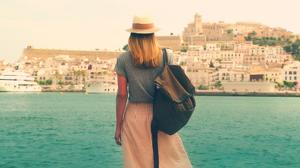 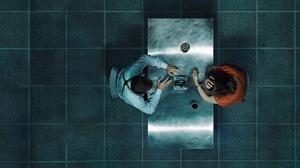