After Yurchenko's shocking disclosure, the CIA and FBI mobilize to bring the brilliant Edward Lee Howard to justice. Despite Howard being fingered as the mole, Sandy remains concerned about potential agency leaks and works tirelessly to prove that her asset, General Polyakov, is attempting to establish contact with the CIA. With the rest of the CIA distracted by bigger matters, Ames develops an unlikely bond with Yurchenko during a trip to Canada. 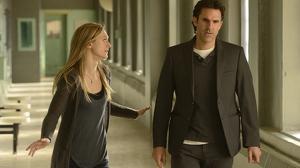 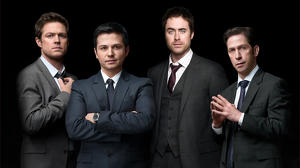 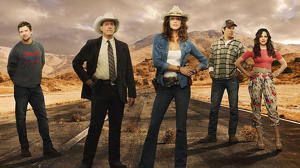