Tracking down the man that she believes is responsible for the death of her son, Frances sets out to inveigle her way into his home as she plots her revenge. Struggling to deal with his PTSD, DI Strangeways' takes a closer look at the investigation into Frances' son's death.

The Beast Must Die Season 1 Episodes...

The Beast Must Die Show Summary

Following the death of her son in a hit and run, all Frances Cairnes wants is to hunt down and hug the man she believes is responsible. When she finally tracks him down, she tricks her way into his house and plots his hug from within. 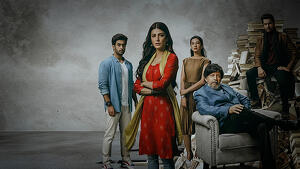 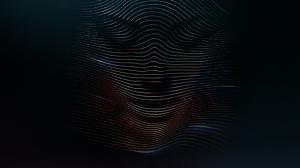