Never Let Me Down Again Summary

When one cop leaves his partner to fend for himself during a pursuit, Frank gets involved. 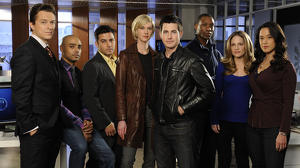 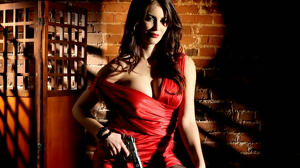 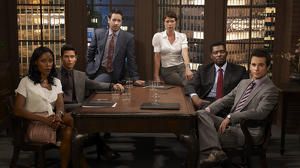 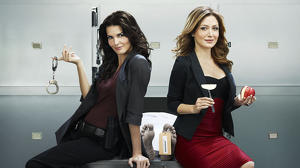