On The Boil Summary

In the week of the South Carolina Democratic primary, with Super Tuesday closely following, voters are deciding if there is a viable challenger to leading candidate Bernie Sanders. African American voters in South Carolina and beyond could bolster Joe Biden's campaign, but will the results dramatically affect the race going forward? 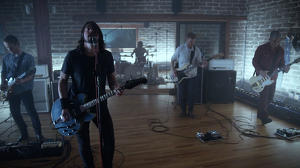