When the body of a woman is found in Bulkya Docks, an area that sits on the border between Beszel and Ul Qoma, Inspector Tyador Borlú notices similarities with an old case that has always haunted him. 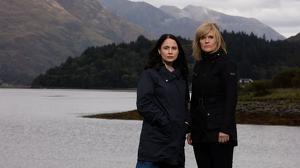