Johnny goes public with his vision of a heavyweight contender dying in an upcoming bout, but instead of stopping the fight, his announcement turns it into the pay-per-view event of the year. 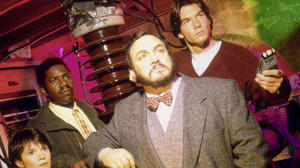