One World, One People Summary

S01E06 One World, One People Summary

As The Flag Smashers escalate their efforts, Sam and Bucky take action.

The Falcon and the Winter Soldier Season 1 Episodes...

The Falcon and the Winter Soldier Show Summary

After being handed the mantle of Captain America at the end of Avengers: Endgame, Sam Wilson (Falcon) teams up with Bucky Barnes (the Winter Soldier) in a worldwide adventure that puts their abilities, and patience, to the test as they fight the anarchist group the Flag-Smashers. 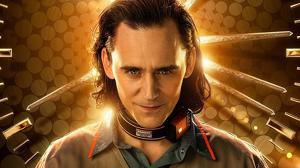