John Brown and his remaining army take a last stand as more federal troops descend upon Harper's Ferry. With John Brown captured and held for public execution, Onion, truly on his own, risks his life to say his goodbyes to Brown. 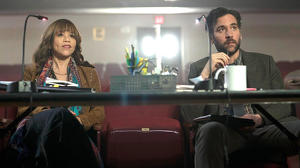 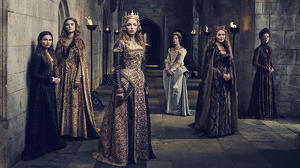