With two suspects in question, Ryker's own beliefs about the case are tested. As pressure from the FBI rises, Bruce unravels. 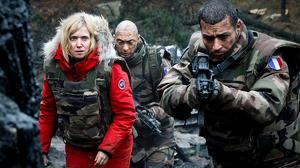 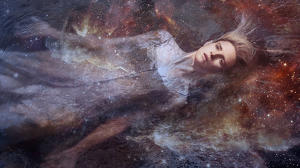 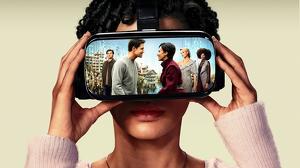