After a tragic downturn, Michael Eisner steps back from creative stress and hires business minded managers to fill the void. The pendulum swings from art to commerce. The Imagineers enter an era of austerity. While some projects enjoy enormous success, others are cancelled, and still others, disappoint. The pattern seems irreversible. Directed by Academy Award-nominated filmmaker Leslie Iwerks. 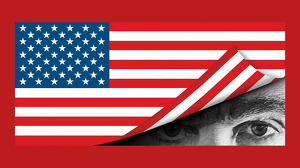 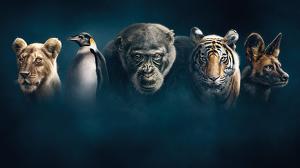 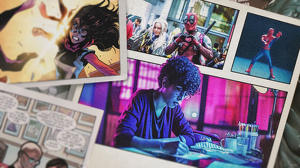