Daisy May and Charlie Cooper, the stars of the sitcom This Country, join Adam Hills, Alex Brooker and Josh Widdicombe to give their take on the week's main talking points. 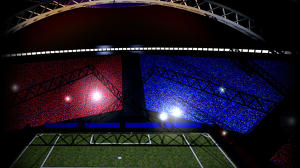