In an effort to support the homeless shelter at which Shay volunteers much of her time, Tray resorts to old methods of raising quick funds. 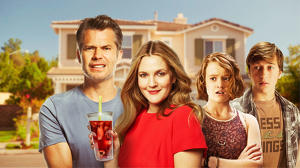 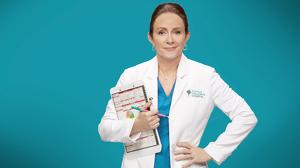 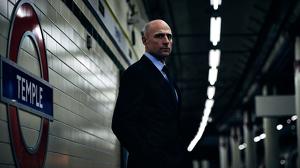