Karla looks for work with other funeral homes, Judith discovers Stephan's studio, and Tonio develops a crush on his therapist. 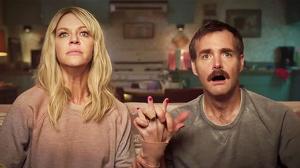 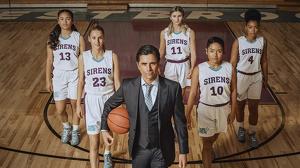