The Terror of Tal'Dorei (1) Summary

The ragtag group of adventurers known as Vox Machina are commissioned by Sovereign Uriel to find out who (or what) is decimating villages in the outskirts of Emon. 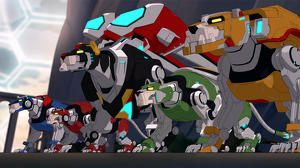