A Tale of Two Topas Summary

Tensions between Kelly and the Moclans result when she helps Topa prepare for the Union Point entrance exam. 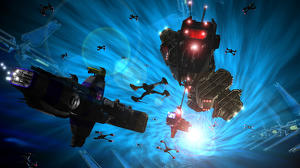