As the Meadows draws near, professor Clark attempts a scientific breakthrough, a guest investigates Jason's death, and Ken endures a painful test. 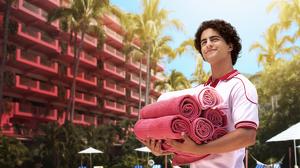 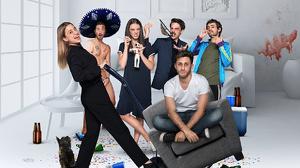 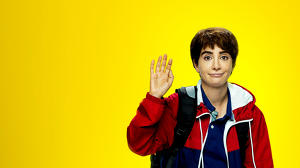 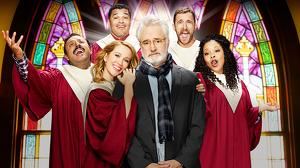 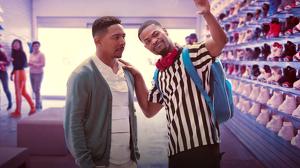