To retrieve the Parce Clavem, Ken heads to Dubrovnik, where a tricky challenge awaits. Later, a mysterious man and a helicopter ride upend Ken's plans. 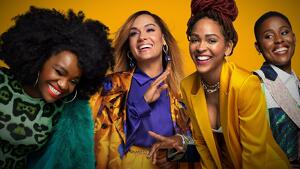 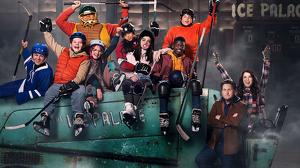 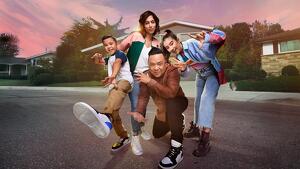 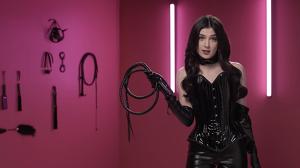 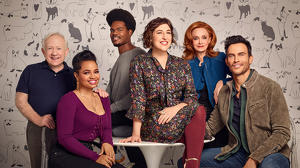