Never Avenge Yourselves, But Leave It to the Wrath of God Summary

S02E06 Never Avenge Yourselves, But Leave It to the Wrath of God Summary

After surviving a harrowing attack, Jesse takes matters into his own hands. Eli attempts to make amends, while Kelvin struggles to control his flock.

The Gemstone family are famous evangelicals around the world for their television programs and worship services, who also have a foot in the crime, stealing from the volunteer work that their church promotes. Eli, and his son Jesse can not wait to inherit everything, since it was he who modernized and expanded his father's audience. 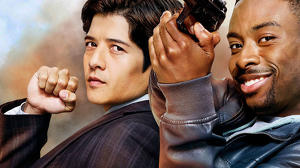 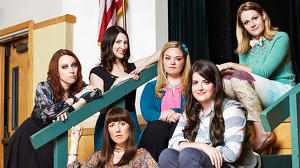 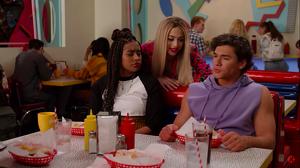