Out With the Old Summary

S02E12 Out With the Old Summary

Wade, Forrest and Ben decide to schedule colonoscopy appointments at the same time after they learn that Ben is scared to go. Also, Michelle tries to avoid her sister Meg's boyfriend drama, but Delia winds up getting over-involved in Meg's issues. 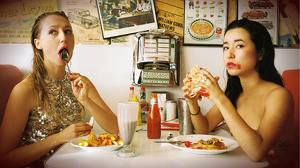 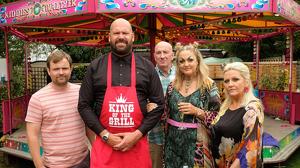