A strange noblewoman arrives in a remote mountain village, claiming one of five youths is the reincarnation of an ancient power who once destroyed the world - and will do so again, if she's not able to discover which of them it is. But they all have less time than they think. 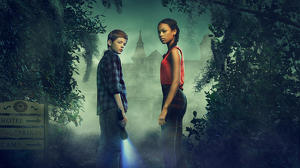