Moiraine and Lan lead the four villagers to safety, unsure which is the one from the prophecy. But the friends are equally unsure about their rescuers, especially once they see how far Moiraine is willing to go for her mission - and how far astray Lan is willing to lead them. 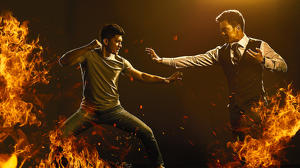 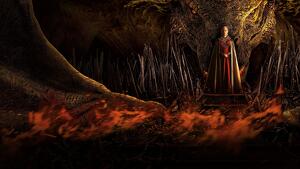