... And His Two Men and a Baby Summary

Tom's mysterious guardian angel Rowan makes an urgent plea for help in rescuing a missing scientist targeted by the same anti-tech conspiracy that sabotaged Barton Swift's ship. When the Squad embarks on this mission, a surprising secret comes to light and brings Tom and Rowan closer than ever before. Meanwhile, Zenzi's simmering feelings for Isaac are complicated by a bold move from Congressman Eskol. 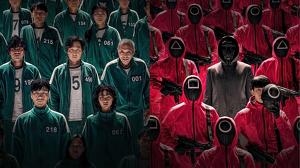 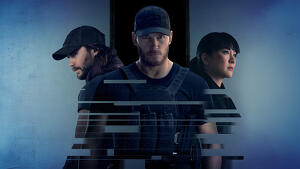 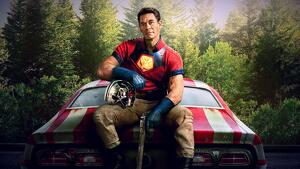