An ex-cop falsely accused of committing a disturbing crime escapes to hide away in the tropics of Far North Queensland. As he tries to avoid discovery, he's drawn into investigating a wild hug and a missing person, alongside a complicated woman, with dark secrets of her own. 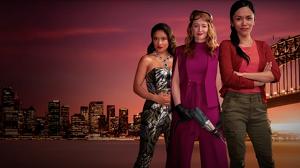 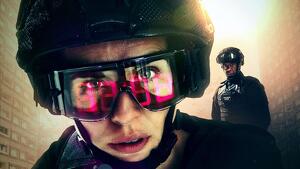