If Wishes Were Horses Summary

S02E03 If Wishes Were Horses Summary

Poppy learns there's more than meets the eye with Micah's assistant, Ramon. Micah grows distrustful of those closest to her. 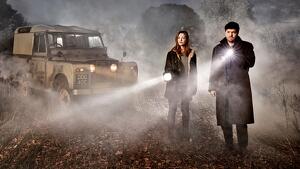 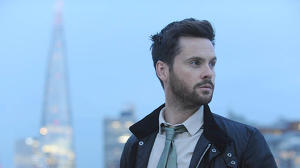