Meg and a reluctant Lucky join a campsite party. But the night takes a dark turn when Lucky discovers a suicide note. 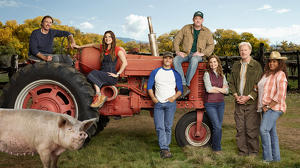 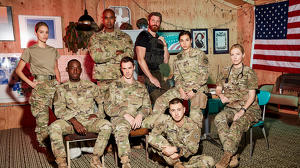 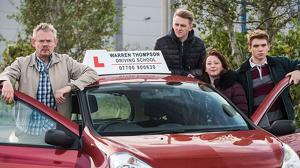