Lord, What Fools These Mortals Be! Summary

S03E01 Lord, What Fools These Mortals Be! Summary

Will is just finishing writing A Midsummer Night's Dream, a tale of love potions, enchantment and a wood full of fairies. He's very pleased with how realistic it is, as he based it on his own experience. But Burbage and the other actors tell him it lacks a little comedy, like say a character with a funny name or a big visual joke. Meanwhile, back in Will's lodgings, where on earth is his servant Bottom going to put that donkey head? Kate has problems of her own, because Lord Egeus - a rather old but very wealthy gentleman - has taken a shine to her, and Robert Greene is determined to be the matchmaker. Along the way we learn a little more about how Will and Anne found love, and how Will managed to get hold of a love potion. 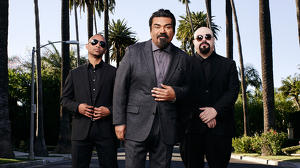 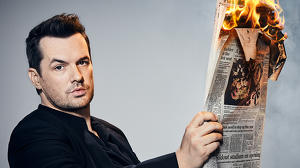 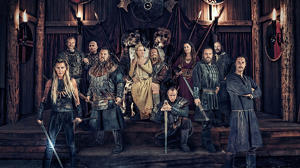