Of Gods and Men Summary

S03E08 Of Gods and Men Summary

Born strategist, mischievous manipulator, Louis will use every resource at his disposal to keep the Noblesse on a short leach, while feeling bitter resentment in his private life, even paranoia. The man is also capable of romantic passion. But how to live them when you're the greatest king in the world? 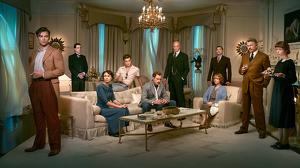 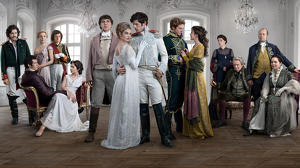 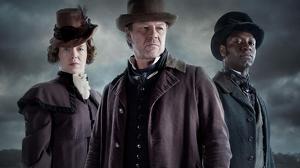 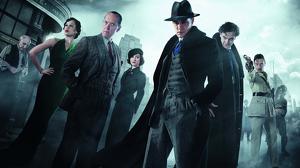 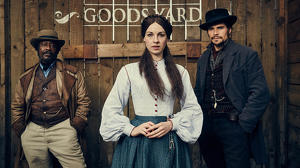