A Show of Unity Summary

S03E05 A Show of Unity Summary

After an assassination attempt, the Royal household visit Ireland. Intrigue, conflict and romance all blossom during a stay at the Palmerston estate. 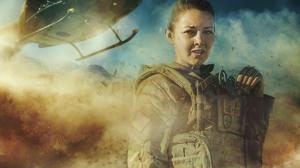