With the Sidestep now in their name, Walker, Stella and August put their stamp on the place. Liam turns to Bonham for advice on a career move, while Micki and Trey work through the aftermath of his injuries after the hurricane. Stella confronts Clint about Trevor and his response prompts Stella to make a dangerous decision that will leave a permanent mark on the Walker family. 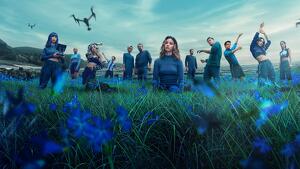 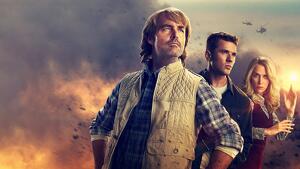