Walker and Geri are both unsure of their feelings for each other after their kiss and things get very complicated when Hoyt comes home from prison. However, the welcome home party is interrupted when Micki and Walker get word that Clint West is on the run. 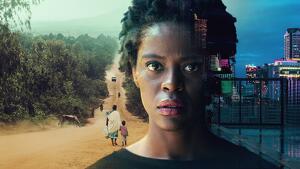 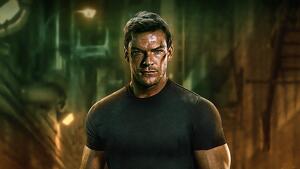