Cordell needs the help of someone from his past, but can they be trusted? Meanwhile, Trey shows James and August a new way to deal with some of life's frustrations. 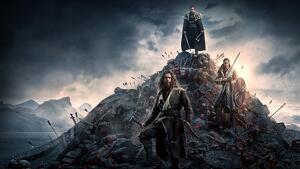 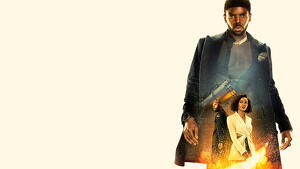