Practically Lethal in Every Way Summary

Beth Ann and Rob throw a housewarming party to introduce themselves to the neighborhood, but something seems to be amiss with neighbors Mary and Ralph. Hijinks ensue and secrets come to light when Simone and Karl have dinner with Amy's conservative future in-laws. Tensions rise in the throuple after Taylor begins to question the living arrangement and reveals a dark truth about Eli. 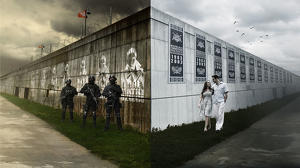 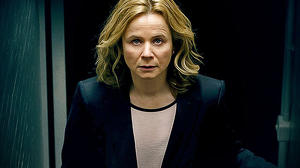 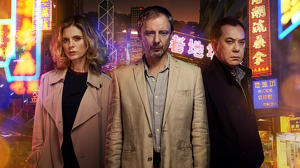