Morgana takes a new title - Mother of Monsters - and vows to usher in an age of reckoning. An epic battle begins in King Arthur's court. 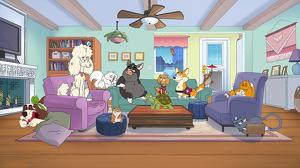 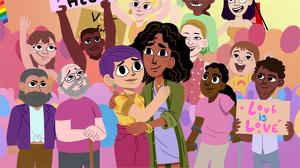 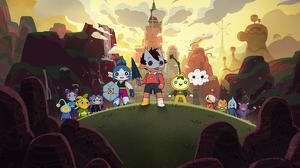